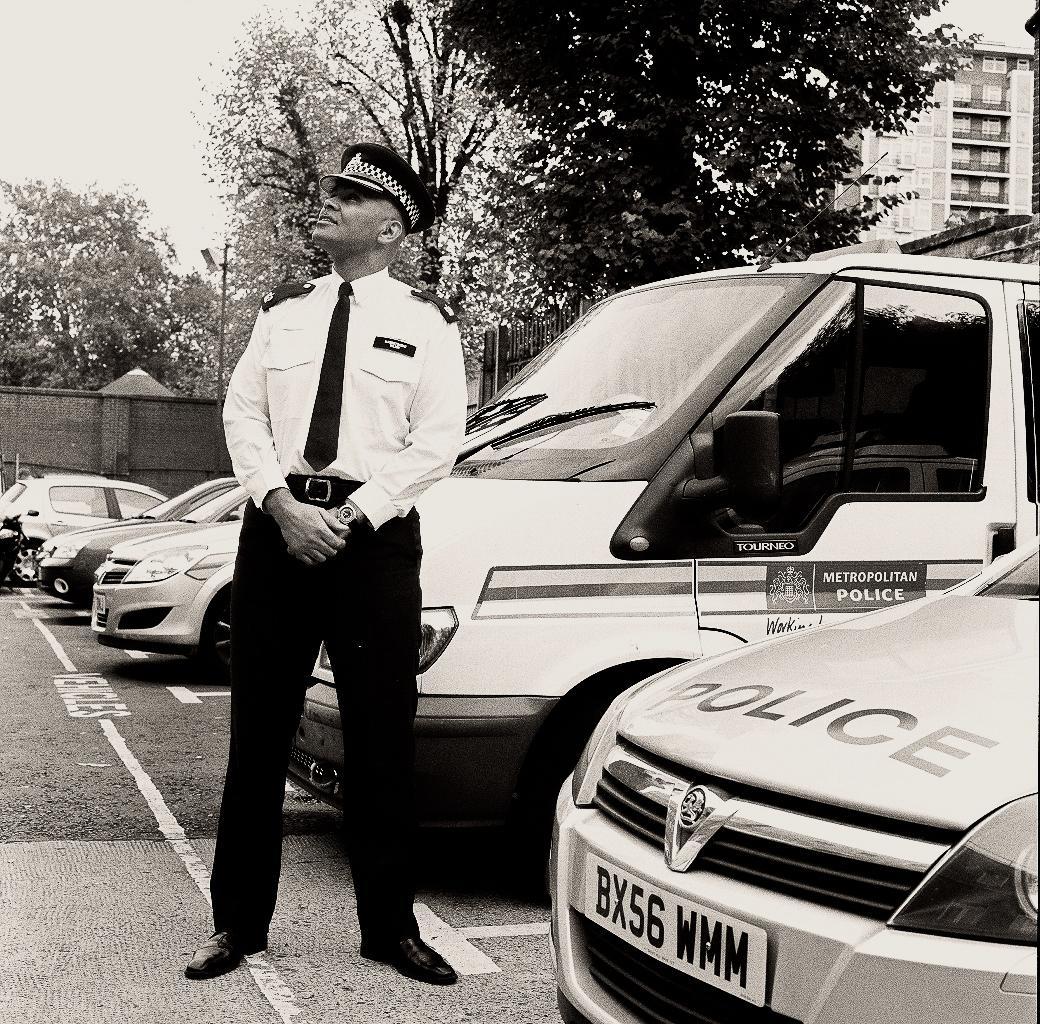 Paul Wilson retired from London’s Metropolitan Police as a superintendent after 31 years of public service. He played a pivotal role in the creation of the UK’s first Black Police Association and was responsible for a significant number of reports centred around the issue of institutional racism and police service delivery to black and minority ethnic communities, as well as a plethora of media appearances and contributions on the topic. As the first black British recipient of the Fulbright police fellowship award and the author of a report and subsequent oral testimony on institutional racism at the Stephen Lawrence Inquiry, Paul’s authority on the subject is beyond question. Now, he uses his knowledge of and experiences with this subject to give a personal recount of the proliferation of and slow progress in the fight against institutional racism in British policing. 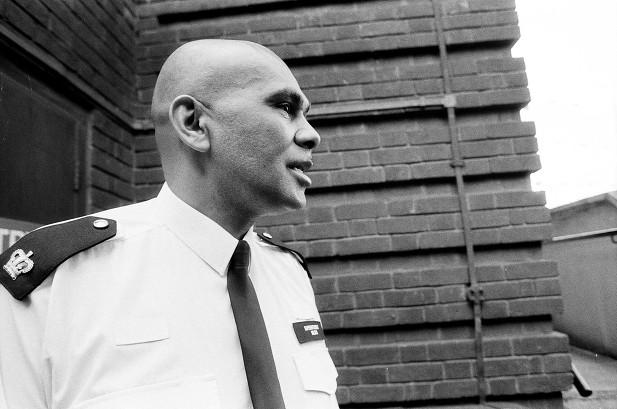 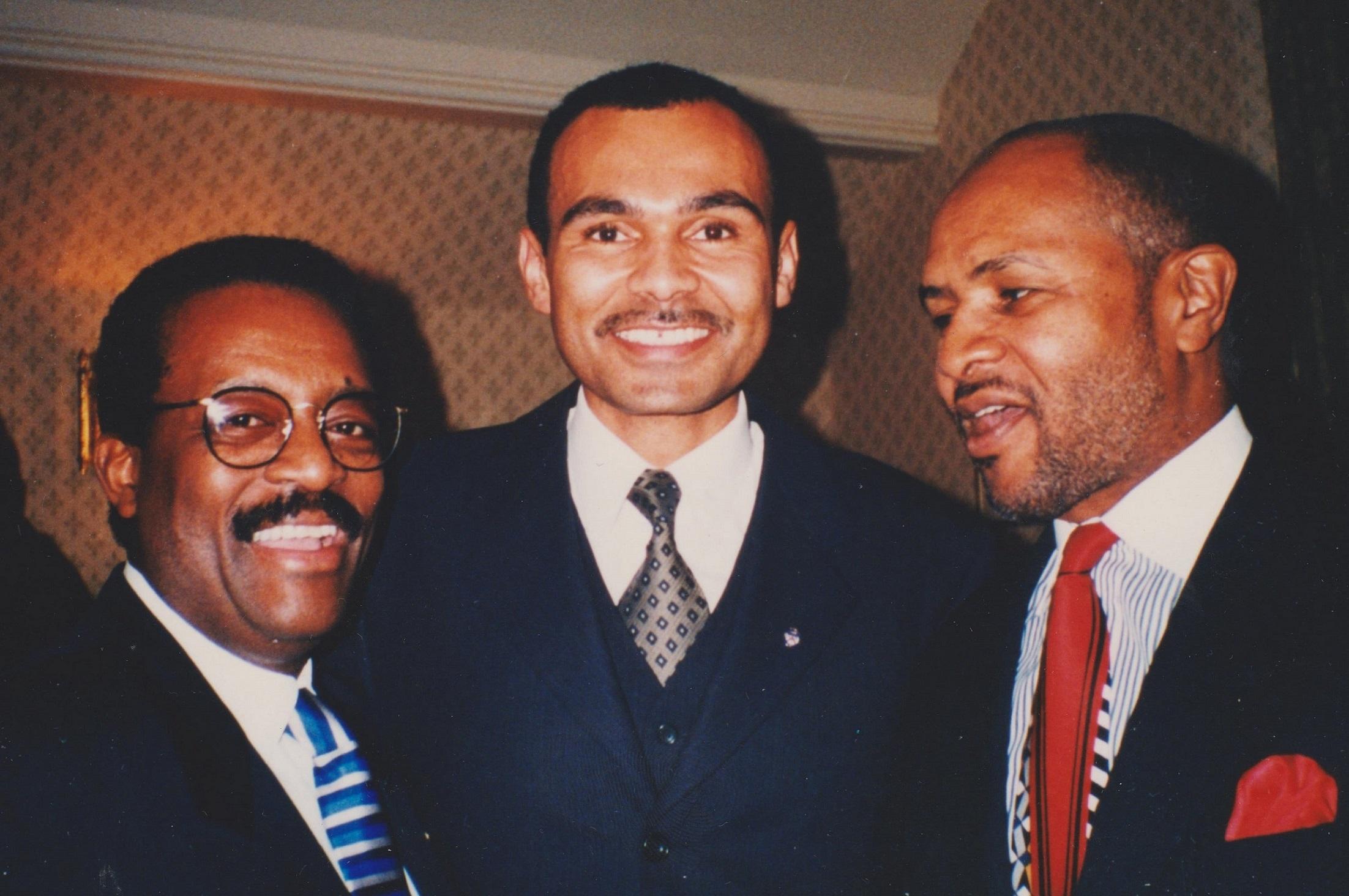 Paul Wilson at the London Conference ‘Race for Justice’95’ with Johnnie Cochran, lawyer for O.J Simpson and Milton Grimes, lawyer to Rodney King, the LA motorist filmed being beaten by police 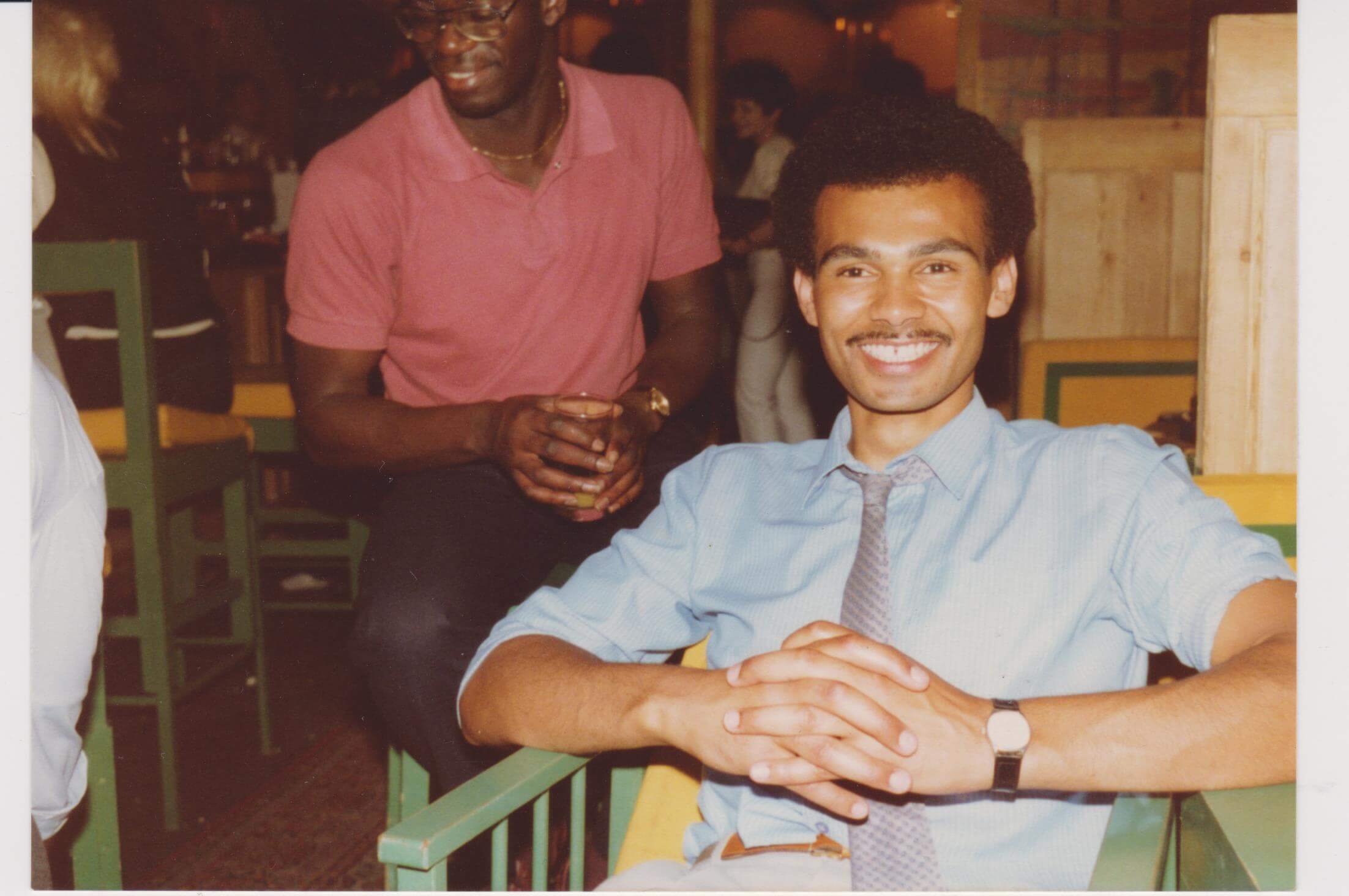 Paul Wilson at his leaving ‘do’, in a Tooley St, London, SE1 pub in July 1983. He was to commence his training at Hendon Police Training College, three days later. 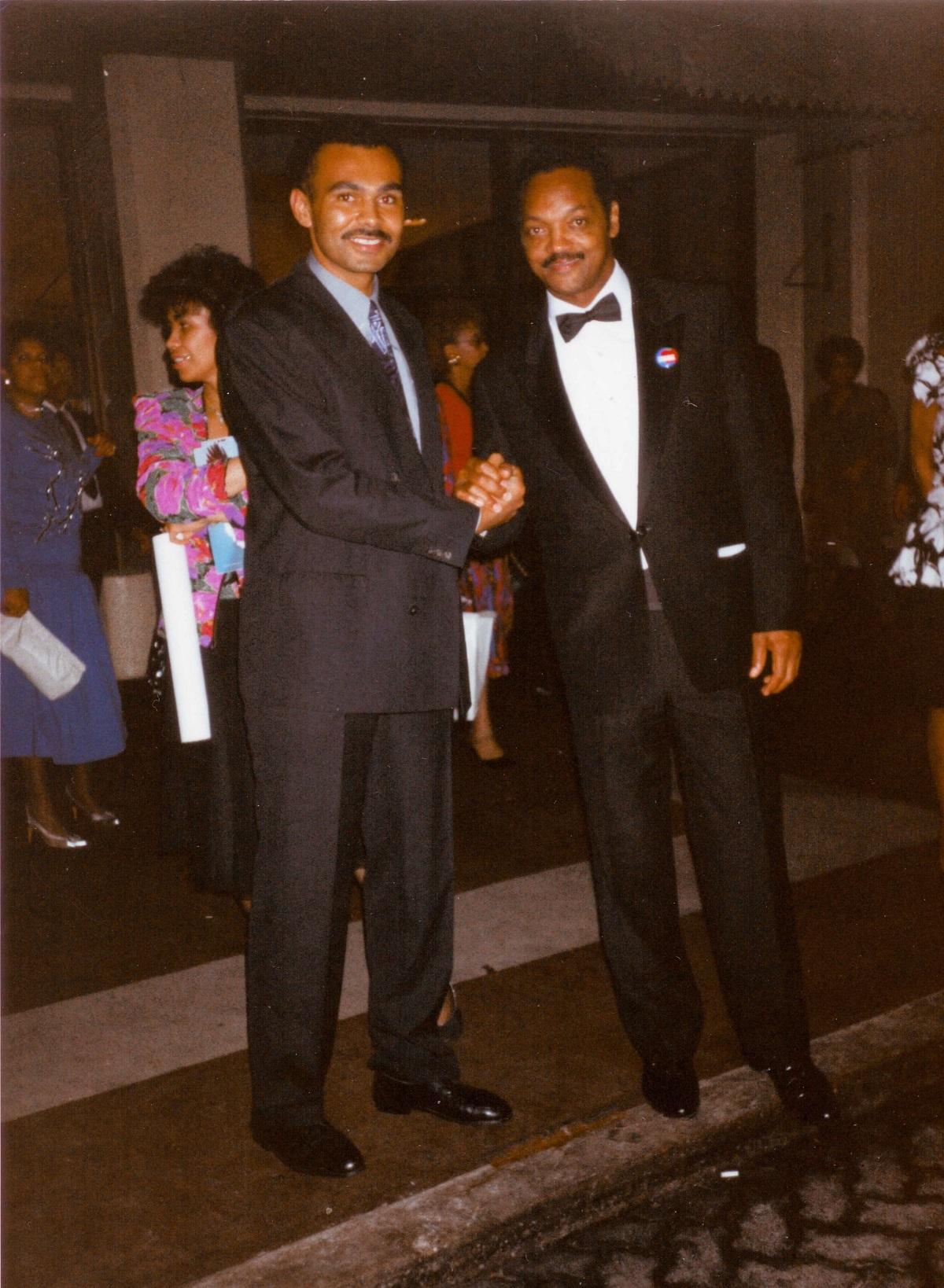 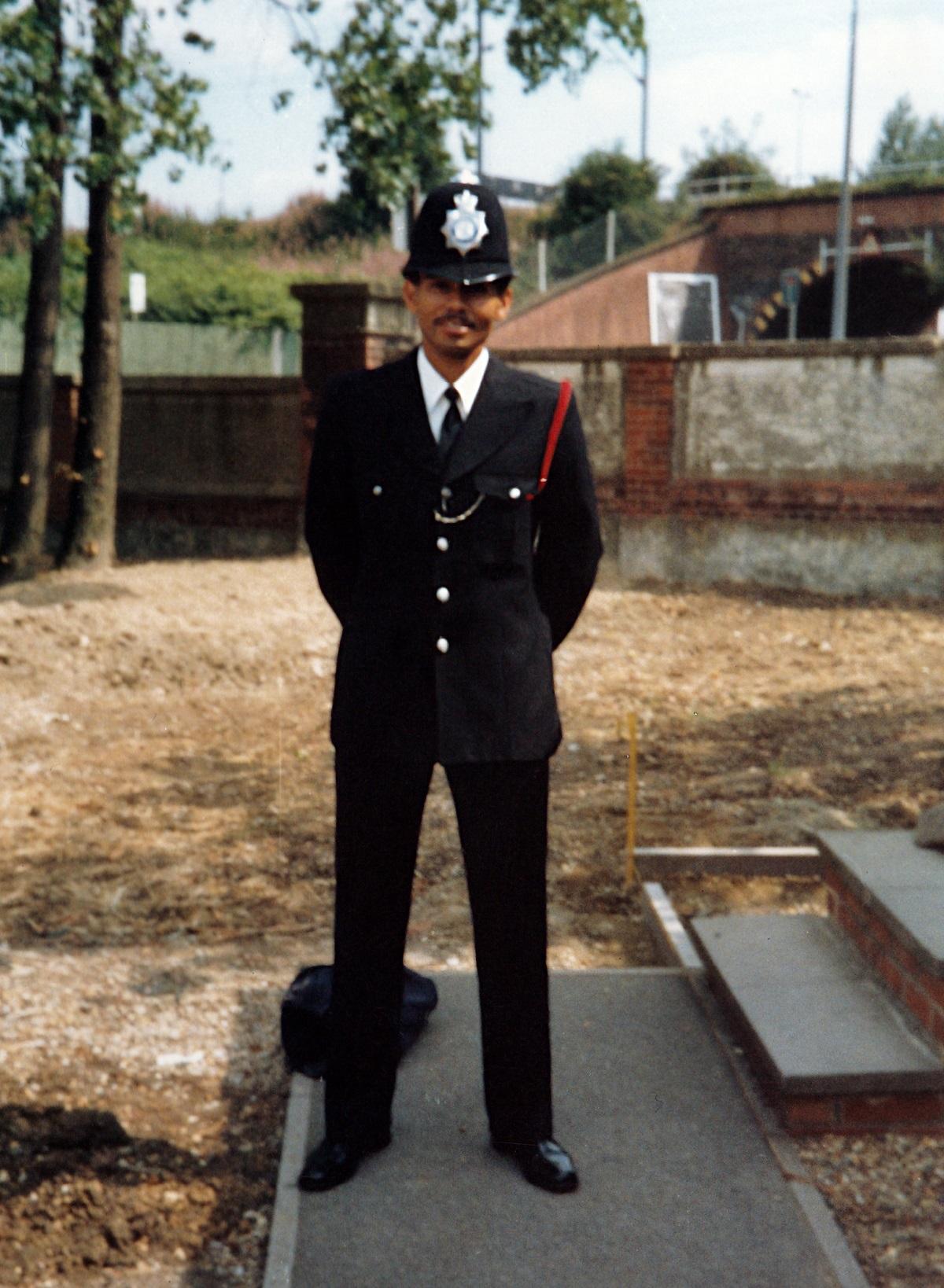 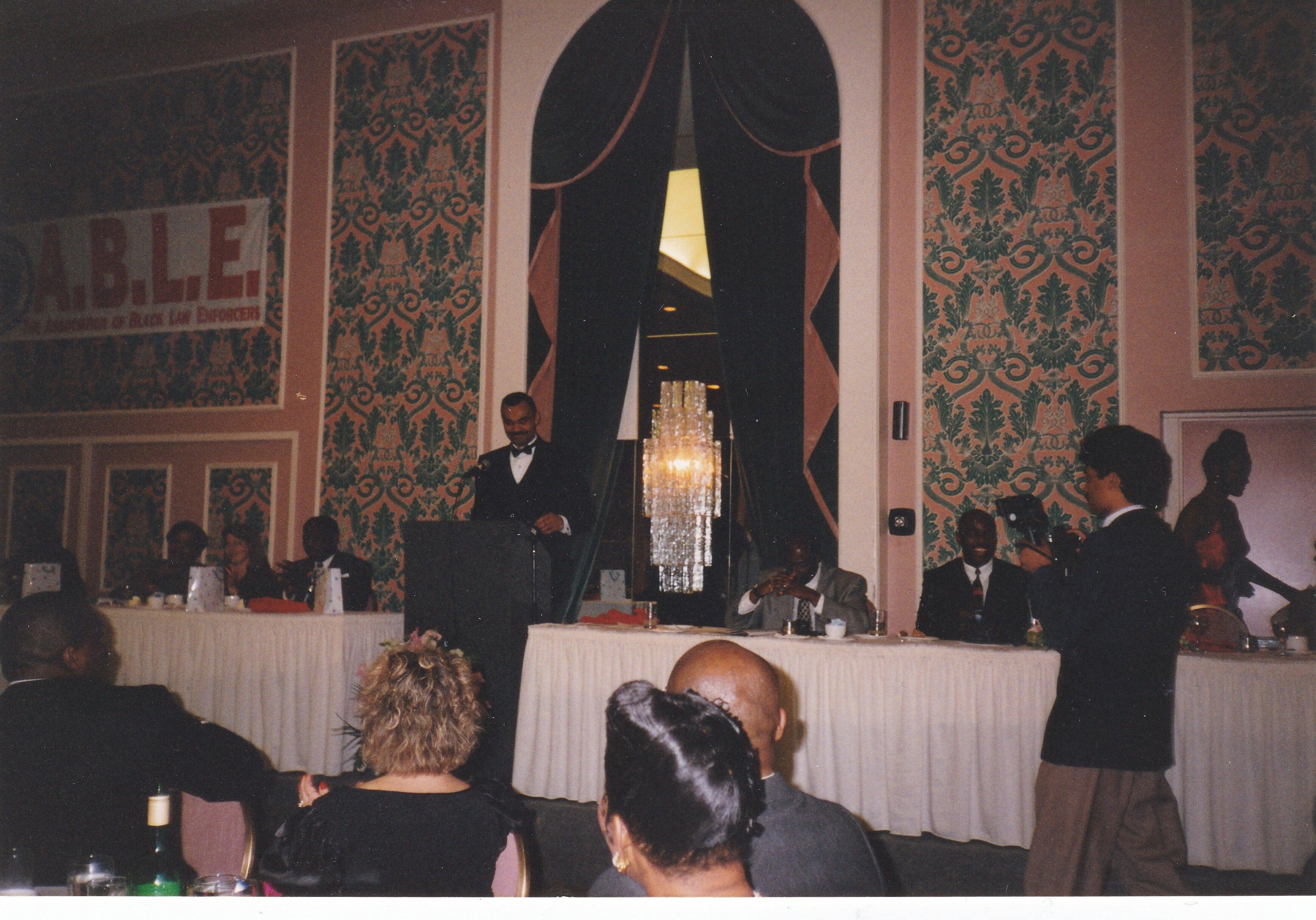 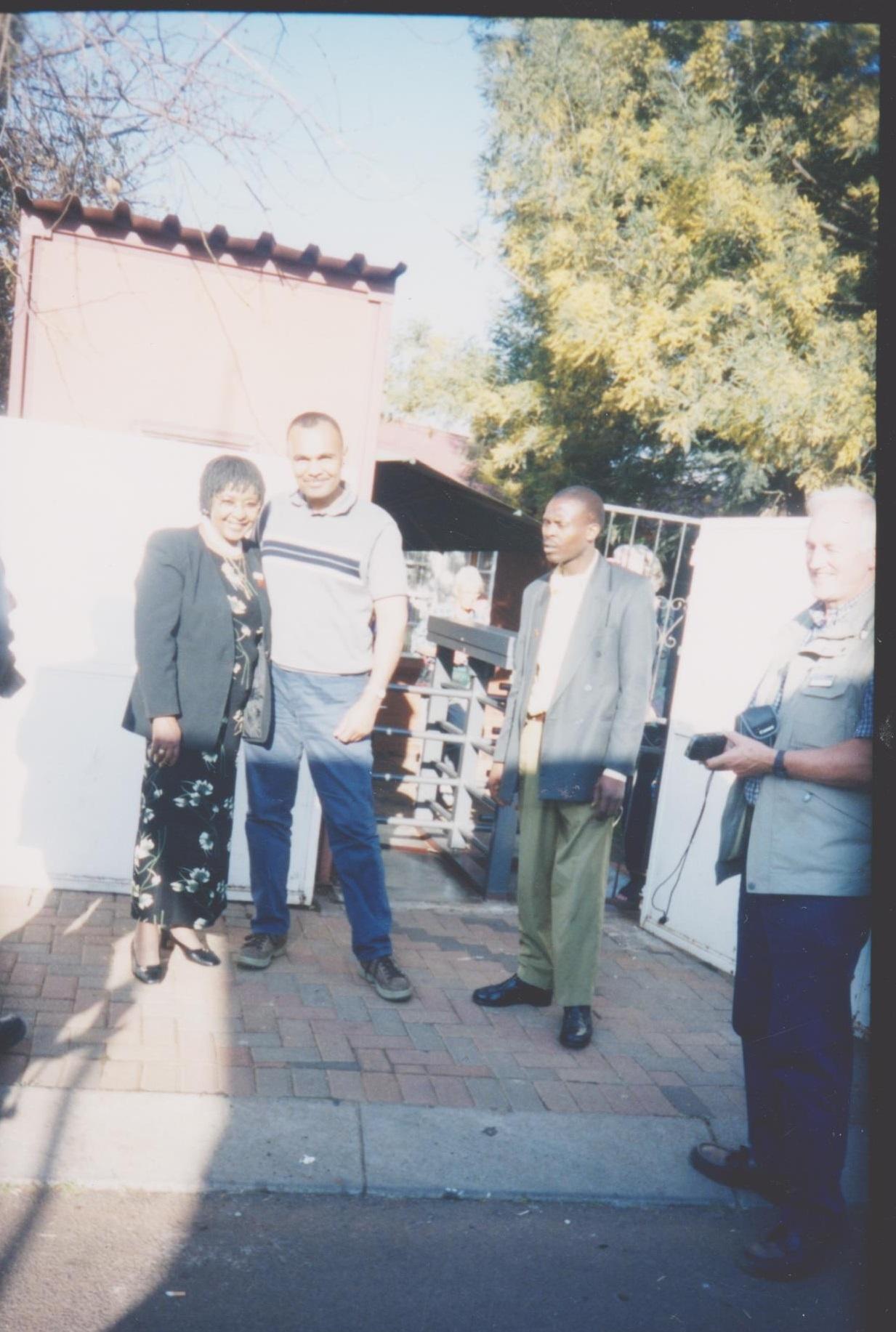 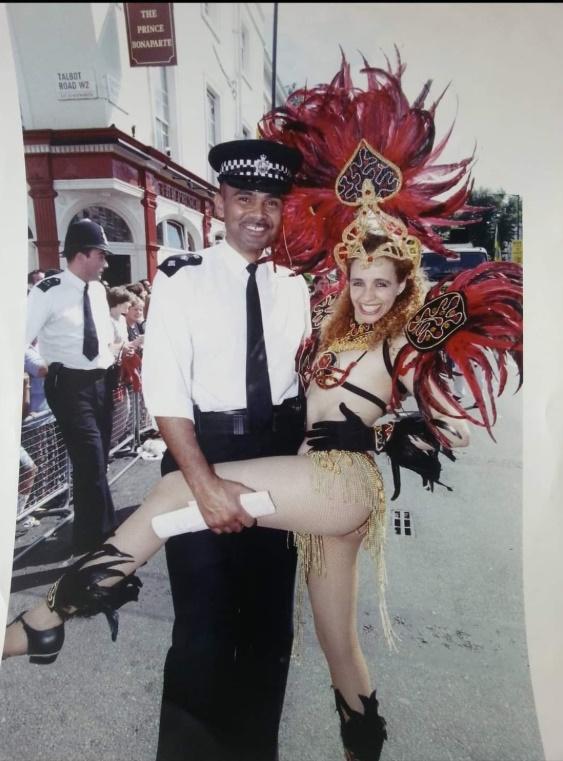 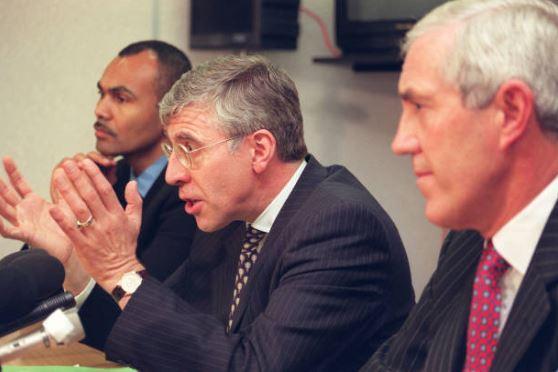